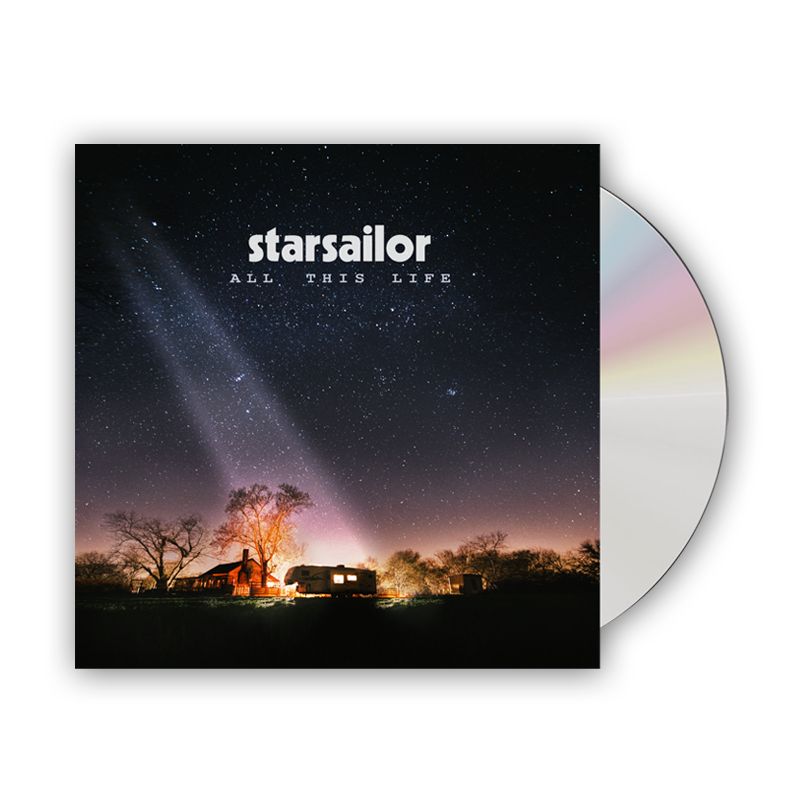 All This Life CD Album (Signed)