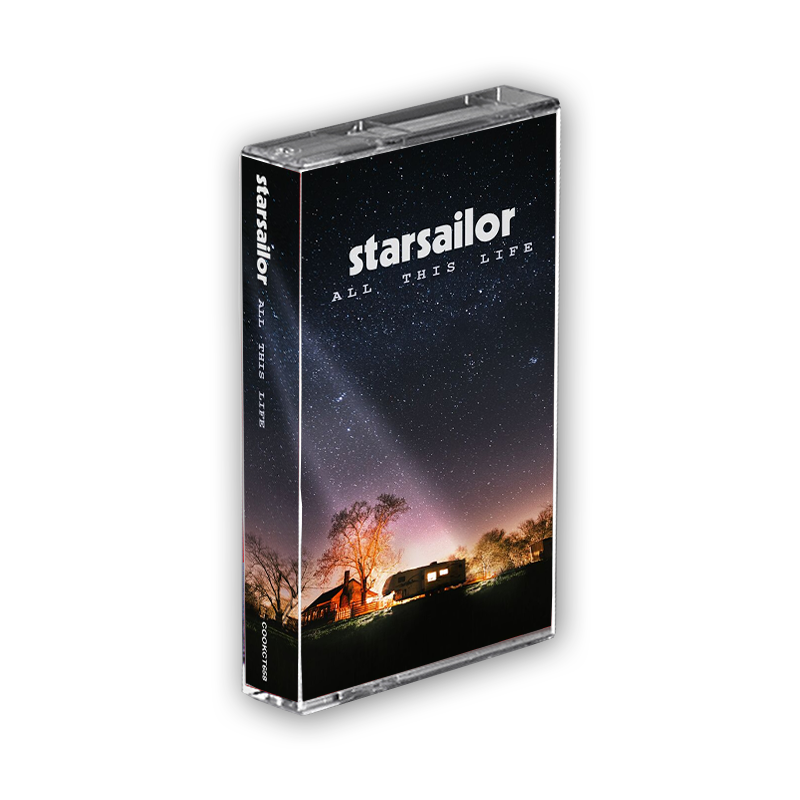 All This Life Cassette