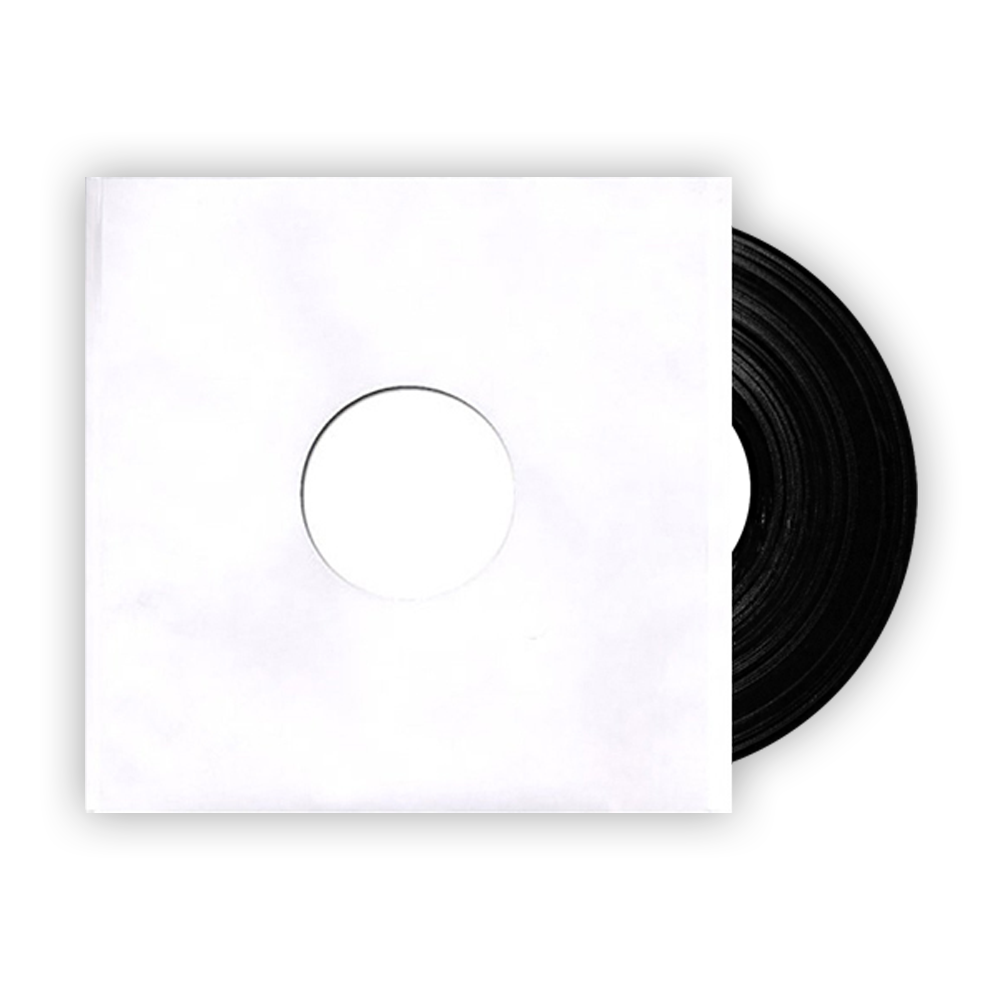 This item is a strictly limited edition release.